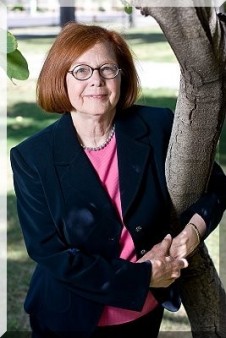 An inmate in Missouri was recently charged with a felony for “knowingly endangering” someone after he smeared his feces all over his cell. The felony was because the man had hepatitis C and there was a fear that the folks cleaning up his mess could potentially contract the virus. As hep C is mostly spread through blood-to-blood contact, this charge is ridiculous and underscores the problems with criminalizing sexually transmitted infections (STIs).

Now we have news out of Arizona that Representative Lela Alston (D-Phoenix) has authored a bill (HB 2218) that would make it a felony to intentionally expose others to STIs. There are so many problems with this bill that I’m having a tough time on where to start.

Where did this list come from? It’s a hodge podge of STIs with major omissions like hepatitis B. So if you pass along gonorrhea you go to jail, but no worries if you have human papillomavirus (HPV)?

Here’s another doozy. As defined by the bill, exposure would include sexual intercourse or sodomy; selling or donating one’s own tissue, organs or bodily fluids; and sharing hypodermic needles or syringes. Would anyone care to try cataloging the various diseases you can pass along via this catch-all list of activities? Hepatitis C comes to mind when I see needles and syringes on the list. And what does donating tissue have to do with exposure to STIs?

And what about the total lack of accountability on the sexual partner that is being exposed to this select list of STIs? How about learning a little bit about your anticipated partner before jumping into the sack? Or at the very least use some protection?

In today’s society, it appears it is just fine to absolve yourself of any accountability. Instead, ask your local politicians to draft up a law that removes the feces from the wall for you. 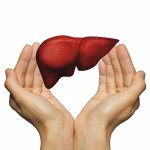