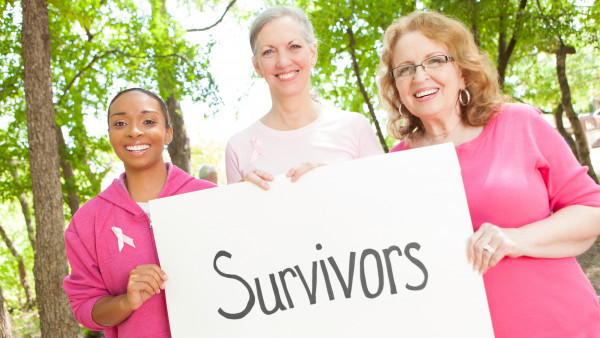 Number of U.S. Cancer Survivors Could Exceed 22 Million by 2030

But much needs to be done to help cancer survivors live longer and healthier lives.

As the number of cancer survivors grows thanks to a growing and aging population as well as advances in treatment and early detection, the Cancer Treatment and Survivorship Statistics, 2019 report estimates that the number of people with a history of cancer living in the United States will increase from more than 16.9 million now to over 22 million by 2030, reports the American Cancer Society (ACS).

Produced every three years by ACS in collaboration with the National Cancer Institute, the report defined a “cancer survivor” as a person with a history of cancer, from the time of diagnosis through the remainder of their life. But, ACS points out, many people who have had cancer don’t embrace the term “survivor.”

In 2019, the most prevalent cancers among men were prostate, colorectal and melanoma of the skin. Among women, it was breast, endometrial and colorectal cancer.

So how did researchers arrive at their estimate? They based it on population projections the United States Census Bureau produced using current incidence, mortality and survival rates. But researchers say cancer prevalence could further be affected by changes in cancer occurrence and survival due to treatment advancements and early detection.

As the authors of the report note, many challenges remain despite increasing awareness of survivor issues and the resilience of cancer survivors. Among these challenges are a fractured health care system, poor integration of survivorship care between the oncology and primary care settings, lack of strong evidence-based guidelines for posttreatment care and clinician workforce shortages and knowledge gaps about the needs of cancer survivors.

“People with a history of cancer have unique medical, psychosocial and economic needs that require proactive assessment and management by health care providers,” said Robin Yabroff, PhD, senior scientific director of health services research and a report coauthor. “Although there are growing numbers of tools that can assist patients, caregivers and clinicians in navigating the various phases of cancer survivorship, further evidence-based resources are needed to optimize care.”

ACS has released a cancer survivorship blueprint that establishes areas of priority for care delivery, research education and policy as well as guidelines for selected cancer types to assist primary care and other clinicians in the provision of posttreatment care for people with a history of cancer.

For related coverage, check out “Survivor Resources” and “Careers & Follow-Ups—Managing Your Career as a Cancer Survivor.”