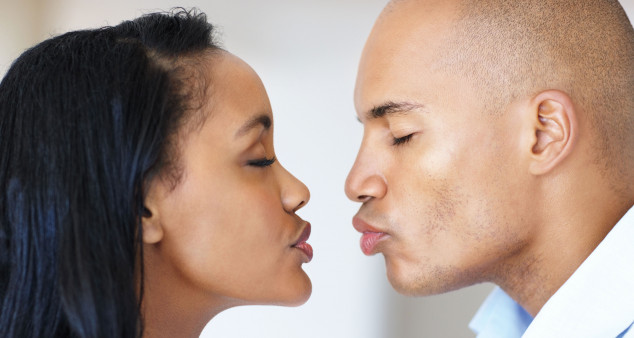 The number of Black people with HIV surpassed that of white people back in 1988. Since then, racial disparities in HIV prevention and care and viral suppression continue, even as HIV medications improve.

In this analysis, Erika Martin, PhD, of the department of public administration and policy at the University of Albany, and colleagues looked specifically at HIV diagnoses among straight people. Using data from the National Health and Nutrition Examination Survey, the National Survey of Family Growth, the General Social Survey and the American Community Survey, they estimated the number of adults who had heterosexual sex in 2018. Heterosexual men were defined as those who reported sex with only men while heterosexual women were defined to include those who had sex with both men and women. The researchers also used the Centers for Disease Control and Prevention’s AtlasPlus to identify all people who acquired HIV via heterosexual sex in 2018 in all 50 states and Washington, DC.

Disparities didn’t just exist by race but also by state. For instance, there was no difference between the HIV diagnosis rates of Black and white straight men in Alaska, Oregon, Wyoming, South Dakota, New Mexico, Hawaii or Maine. The gap in diagnosis was widest in Florida, where the rate for straight Black men was fully 50 times higher than the rate for white men. For Black women, the gaps were widest in Wisconsin, Iowa, Utah and Washington, where their rate was 50 times higher than white women’s rate.

Disparities were also evident for straight Latino people. HIV diagnosis rates for Latino were 10 to 20 times higher than those of white men in Louisiana and Mississippi. In most states, including California, Florida, Texas, Arizona and Georgia, however, straight Latinos were up to 10 times more likely to be diagnosed with HIV in 2018. For Latina women, the gaps were widest in Pennsylvania, New Jersey, New York, Wisconsin and West Virginia, where the HIV diagnosis rate was between 10 and 20 times higher than that of their white heterosexual peers.

“To help illustrate the magnitude of the disparities, for the Black-to-white risk ratios, 31 of 37 states including the District of Columbia had a risk ratio greater than or equal to 10 among heterosexually active women,” Martin and colleagues wrote. “These disparities were without notable regional patterns and suggests a system-wide failure particularly with respect to preventing HIV in Black and Hispanic women.”

Click here to read more news about straight people and HIV and what to do if you’re newly diagnosed.