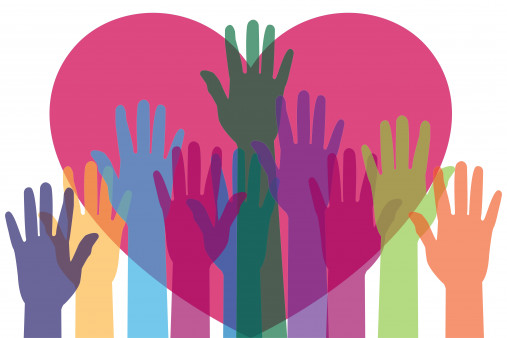 The American Heart Association recommends the use of hands-only cardiopulmonary resuscitation.

Latinas who experience cardiac arrest outside of a hospital have low survival rates despite improvements in cardiopulmonary resuscitation (CPR) training.

In the United States, Latino and African Americans, two groups that have experienced longstanding structural racism and lack of access to education and health care, are at higher risk for cardiac arrest outside of a hospital setting as well as worse survival outcomes. A study published in the American Heart Association journal Circulation found that the higher proportion of Latino residents in a neighborhood, the lower the odds were of receiving bystander CPR and of surviving.

A 2017 study found that only 39% of women in cardiac arrest received CPR from strangers, compared with 45% of men. The odds of surviving were 23% higher for men compared with women. Fear of accusations of inappropriate touching or injury and lack of knowledge regarding Good Samaritan Laws are partly to blame for this disparity.

To help boost survival rates, the American Heart Association (AHA) has launched the “Héroes Salvando Corazones/Heroes Saving Hearts” campaign to teach Latinos and African Americans hands-only CPR. The two-step method does not include breaths but advises bystanders first to call 911 and then push hard and fast in the center of a person’s chest to a beat of 100 to 120 beats per minute.

Nearly 70% of cardiac arrests that take place outside of a hospital occur at home. Without the timely administration of CPR, cardiac arrest is usually fatal.

“By inspiring our Hispanic-Latino community to learn hands-only CPR and addressing the fears related to calling 911, we can improve health outcomes for Latinas and their loved ones, especially those suffering cardiac arrest,” said Raul Angel Garcia, PhD, a cardiovascular disease fellow at Saint Luke’s Mid America Heart Institute and an American Heart Association volunteer expert, in an AHA news release.

“Unless systemic changes are enacted, Hispanic-Latinos and African Americans and other historically excluded groups will remain more likely to die of sudden cardiac arrest than other groups, and that is especially true for women of color,” said Marina Del Rios, a clinical associate professor at the University of Iowa and an American Heart Association volunteer expert, in the news release. “The ‘Heroes Saving Hearts’ campaign will address those systemic barriers and will provide these communities with the tools and resources they need to learn and administer hands-only CPR.” 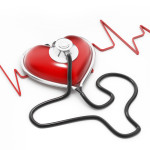 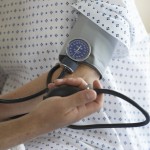 How Low Should Blood Pressure Be?