Never underestimate the power of lipstick. Especially if it’s the Viva Glam brand by MAC Cosmetics. Through the sales of its Viva Glam products the past 25 years, the MAC AIDS Fund has raised over $500 million to fight the global epidemic. This translates to nearly 10,000 grants to more than 1,800 partner organizations.

Now that the Viva Glam campaign is celebrating a milestone anniversary, it is launching a new chapter. For starters, there’s a name change for the United States–based fund: The MAC AIDS Fund is now the MAC Viva Glam Fund. 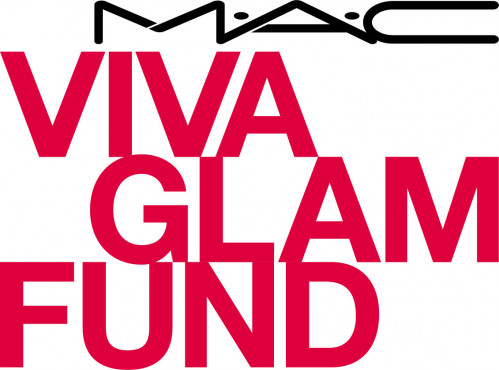 “While the fight to end HIV/AIDS is far from over, it looks much different than it did in 1994 when M∙A∙C created the VIVA GLAM campaign. AIDS-related deaths have fallen by 50 percent, over 21.7 million people have access to medication, and there are 47 percent fewer new HIV infections globally. Still, challenges continue, especially for those most impacted by HIV or health disparities such as women of color and the LGBTQ community.

“To take aim at this shift in scope, we’re evolving our mission and changing the name of our Fund in the U.S. With the same steadfast support for the HIV/AIDS community, we’ll also be doubling down on support that addresses the needs and inequities of communities most impacted by the disease. These expanded priorities include funding for programs aimed at creating healthy futures and equal rights for women and the LGBTQ community. And, this month, we’ll transform the U.S.-based foundation from the M∙A∙C AIDS Fund to the M∙A∙C VIVA GLAM Fund to reflect our broadened approach in the U.S.

“The M∙A∙C VIVA GLAM Fund will build on the incredible progress we’ve made toward ending the AIDS epidemic and take it even further, addressing root causes and those populations most affected by the disease. Every cent of our VIVA GLAM Lipstick will continue to be granted to an expanded list of partner organizations.

“To kick off our 25th year celebration, we will honor 10 heritage VIVA GLAM grantees with $25,000 grants, including God’s Love We Deliver, AIDS Project Los Angeles and Heartland Health Alliance among others. And to jump-start our next chapter, we’ve partnered with three grantees that represent and support our expanded vision: Planned Parenthood, GLAAD and Girls, Inc.”

The fund is kicking off the quarter-century anniversary with a new campaign and logo. 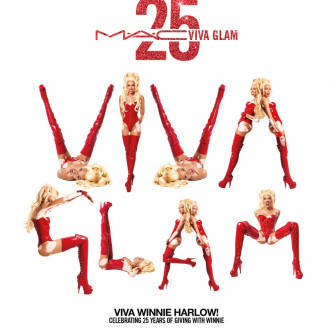 Winnie Harlow, the Canadian fashion model, America’s Next Top Model contestant and spokesperson for the skin condition vitiligo (a depigmentation of sections of the skin). Harlow poses in an homage to Viva Glam’s debut campaign from 1994, which starred RuPaul. A special anniversary lipstick arrives soon. 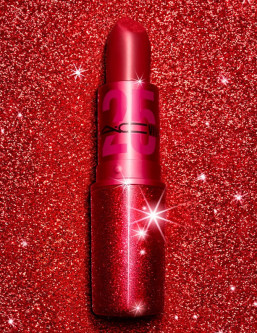 In the meantime, you can shop the available Viva Glam collections ($18.50 per lipstick) and peruse past campaigns on the MAC Cosmetics website here. 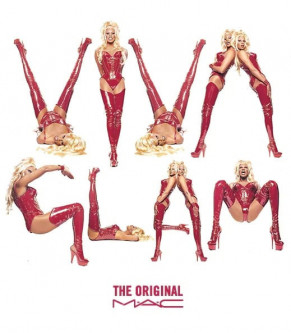