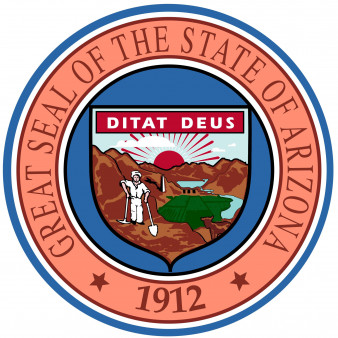 Planned Parenthood has filed suit against the state of Arizona, claiming that a new law limits women’s access to health care in the state, NBC Latino reports.

House Bill 2800, which was signed into law by Arizona’s Republican governor and is scheduled to go into effect on August 2, will eliminate Medicaid funding for the state’s Planned Parenthood clinics. Supporters of the bill say they don’t want their tax dollars going toward abortion. According to Planned Parenthood, only 3 percent of its procedures on a national level are related to abortion services. Over 90 percent of the medical care provided comprises well-woman exams, pap smears and screening.

Loss of state funding would limit the ability of Planned Parenthood clinics to provide health services to women. This would be especially harmful to low-income Latino women in rural areas of the state, many of whom would have a great deal of difficulty accessing other clinics affiliated with the state’s Medicaid program. Latinos make up 25 percent of patients served by Arizona’s 14 Planned Parenthood clinics.

Planned Parenthood has also filed lawsuits against five other states—Indiana, Kansas, North Carolina, Texas and Tennessee—that have passed similar laws restricting Medicaid funding based on a pro-life agenda. In all five cases, judges sided with Planned Parenthood on the basis that the laws in question restricted women’s access to health care.